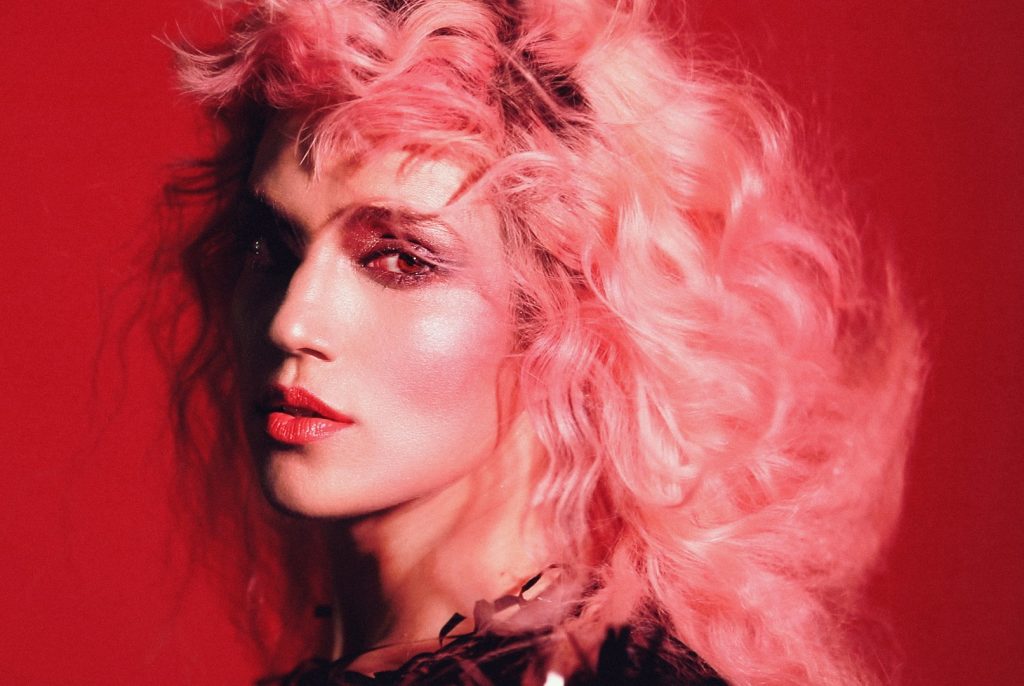 A classically trained pianist, musician, virtuoso singer, and jazz vocalist, Marina Maximilian is one of Israel's greatest and most notable talents, regarded by some as a "phenomenon that comes along once in a generation".

Marina Maximilian Blumin was born in 1987 in Ukraine to Igor and Alla, a piano teacher and a musician.

When Marina was 3 years old, the family moved to Israel, and she soon began her musical training playing piano, singing opera and classical music.

Marina became a household name after her participation in “A Star is Born” (the Israeli version of “American Idol”)  in which she won second place.

Topping the annual music chart for 2014, Marina was awarded "Woman of the Year in Music" by GLGLZ, Israel's leading and most popular radio station. In 2016 Marina was chosen as "Women of the Year" by Israeli TV Channel 9 for her contribution to Russian culture in Israel.

Besides her prolific musical career, Marina is also featured in fashion campaigns as a presenter and also as a respected actress in various television hit dramas. One of them a lead character in Season 3 of The international TV series Fauda, which is broadcasted on NETFLIX.